An autopsy was performed upon John Doe’s body being brought in for examination, where it was determined he had died approximately two days prior.

Aside from saying his death was the result of a homicide, investigators have not given an exact cause.

John Doe is described as Black, and is said to have been between the ages of 17 and 21. He stood at 5’9″ and weighed approximately 139 pounds. He had brown eyes, and his black hair was of medium-length and styled in jheri curls.

When found, he was wearing an AJ-brand suit, which was comprised of a blue denim jacket with leather trim around the pockets and button-up sides, a matching shirt and acid-washed jeans; white socks with horizontal blue stripes; and blue ankle-high Travel Fox sneakers.

He had a homemade tattoo on his upper right arm, which appeared to be of a heart with an arrow drawn through it. The initials “BH” or “HB” were separated on each side of the heart by the arrow.

It has also been noted he was uncircumcised.

John Doe was missing his upper left lateral incisor, which had been replaced with a partial denture plate with an acrylic tooth with no clasps. The tooth itself was gold and would have been visible to others.

The investigation revealed that he was likely from New York and had gone by the nickname “Dallas”.

John Doe’s dentals and fingerprints are available for comparison.

Those with information regarding the identity of John Doe are asked to contact the Philadelphia Medical Examiner’s Office at 215-685-7445 or the Philadelphia Police Department at 215-868-3334. 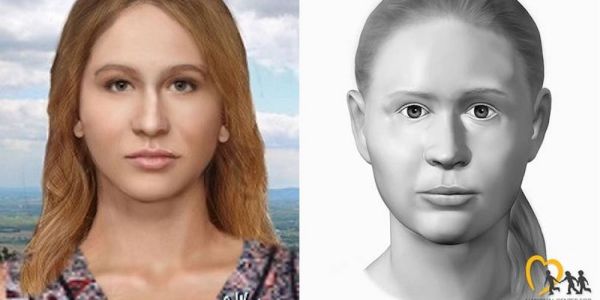