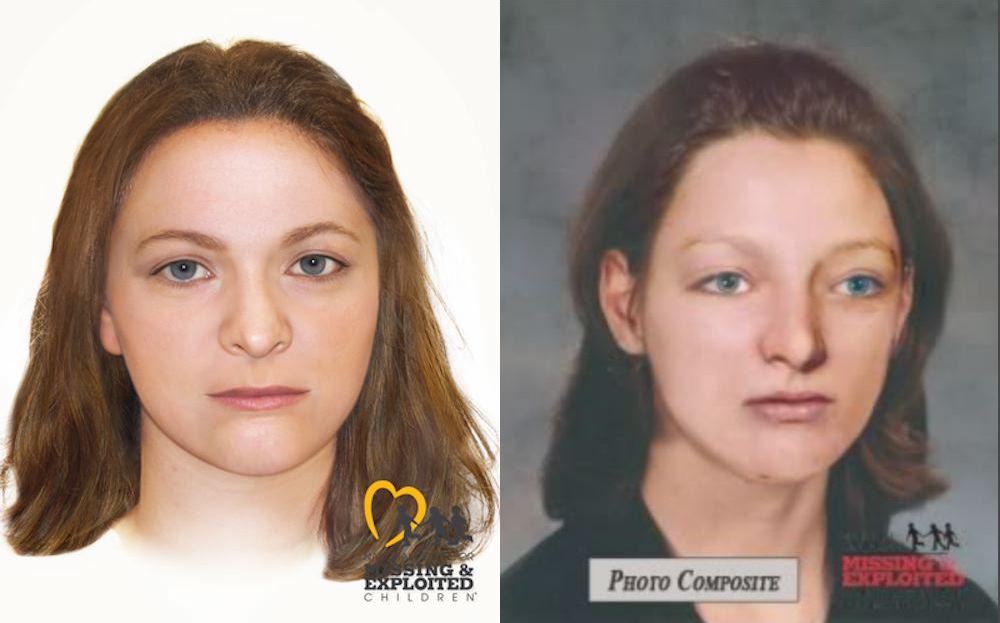 At around 9:20pm on October 5, 1980, the nude body of a young woman was discovered just south of Nevada State Route 146, west of the Arroyo Grande wash, in Henderson, Clark County, Nevada. The body was found by two brothers, one of whom was an off-duty police officer, while they were driving on a dirt road near the intersection of Lake Mead Drive and Arroyo Grande Boulevard. When they pulled over to take a closer look, they found the female lying face-down in a posed position.

In 1980, the area was rural and undeveloped, with very few roadway crossings, minimal traffic and almost no houses for miles either way. Nevada State Route 146 went through Interstate 15 all the way to Boulder Highway, and it was often used by travellers, especially truck drivers, as a shortcut that went through Las Vegas. Nowadays, the area has been built up and the Interstate-215 Beltway, also known as the Las Vegas Beltway, runs through it.

Upon the remains being brought in for examination, it was determined Jane Doe had died up to 24 hours before she was found, likely on October 4, 1980. As the body appeared to have been washed, it is believed she was murdered elsewhere before being dumped at the location where she was found.

There are conflicting reports as to whether or not Jane Doe was sexually assaulted. While some say there were no signs that a sexual assault occurred, others have said her body showed signs of rape.

The examination determined Jane Doe’s death was the result of a homicide. She’d suffered blunt force trauma to the back of her skull and behind her right ear, which is believed to have been done with either a roofing hammer or a framing hammer. She was also stabbed in the upper-left portion of her back seven times with a two-pronged instrument that was approximately 3″ long. These wounds are believed to have been caused by an ice pick. Her face showed signs that she’d been beating. The beating had resulted in facial injuries and three of her lower teeth had been knocked out: a canine tooth that was broken at the root tip and two bicuspids.

The attack on Jane Doe had also resulted in a gap between her upper-right central incisor and upper-right lateral incisor. While it was initially unknown whether this had occurred before her death, in 2018 investigators shared it had been the result of the trauma she’d suffered.

When investigators were called to the scene, they discovered that Jane Doe’s body had been dumped close to the roadway and that no attempts had been made to hide her from passing motorists.

Her fingerprints were sent to the FBI, the California Department of Justice and the Las Vegas Metropolitan Police Department, but came back with no matches. She also didn’t match the description of anyone who had been reported missing in Henderson or the surrounding area. As such, investigators sought the public’s help in identifying her through the release of a composite sketch.

Jane Doe’s remains were buried at Palm Mortuary Cemetery in Henderson. The police officer who discovered her body helped to pay for the funeral, and he and his wife regularly visit the grave site to lay flowers.

Her remains have been exhumed numerous times, including in 2002, 2003 and 2009. In 2003, her body was exhumed in order to compare her DNA and dentals to two girls, a runaway from Reno, Nevada and another missing from California. Unfortunately, both possibilities were ruled out after further analysis. While the remains were exhumed, investigators collected DNA samples and put together a more accurate and up-to-date dental record to use in future comparisons.

Jane Doe’s DNA was developed by the University of North Texas and has been entered into various national databases.

This case was one of the first times a coroner’s office posted postmortem photos of a victim on the internet in the hopes of getting an ID. It was also the impetus for the local police department to create its Cold Case Unit.

Several television shows have broadcast information about the case. In order for the case to reach more eyes, investigators also put up a billboard and passed out posters at various missing persons events throughout Nevada.

In June 2015, Jane Doe’s case was officially reopened, which led to another exhumation in December 2016 in the hopes of conducting isotope and additional DNA testing. Unfortunately, when investigators opened the casket, they found it filled with water, which had caused bacterial degradation to occur. Despite this, they are able to get enough DNA for the FBI to process. There have been no updates regarding the status of the isotope testing.

Jane Doe is described as white, and is estimated to have been born between 1955 and 1967. Investigators have shared she was likely between the ages of 13 to 25, with recent estimates narrowing that range to between 17 and 19 years of age. She is believed to have stood at 5’2″, although estimates have put her anywhere between 5’0″ and 5’4″, and weighed approximately 103 pounds. Her light brown-to-blonde shoulder-length hair is described as feathery in texture, and her eyes have been described as blue in colour. However, descriptions have also listed them as being green or hazel.

She wasn’t wearing any clothing when found. Her ears were pierced, and her nails were trimmed with a silver-coloured nail polish. She is described as having been a non-smoker, and the examination of the body showed the possibility that she’d fractured her jaw at one point in her life. She had a vaccine scar on her left bicep and a small birthmark on the lower-left side of her back.

One of the most notable things about Jane Doe is a 1/2″ by 1/4″ tattoo on the inner portion of her right forearm. It appears to be amateurish and homemade, and is believed to be either the letter “S” or the number “5”. It appeared to have been done not long before she was killed.

Jane Doe is not believed to have lived an impoverished life when alive, given the amount of dental care she’d received. She had fillings in six of her eight molars, and all four of her wisdom teeth were present and impacted. An eye hook ligature was found on one of her bottom teeth, most likely placed there as a spacer, indicating she’d possibly began orthodontic treatment that had never been completed, and she’d had a unique dental procedure done to straighten one of her teeth, called a “suture”. This procedure was rarely done in the early 1980s.

A piece of yellow or orange shower curtain was found near the body.

It’s appears Jane Doe was not from the Las Vegas area. Investigators have theorized she may have been travelling from either California or Arizona to the city.

1) The primary theory in the case is that she was a runaway, possibly from California, whose disappearance was never reported to the authorities. This would make sense if she’d been residing at a group home around the time. As Las Vegas is often seen as an appealing place for those looking to start a new life for themselves, proponents of this theory feel she may have been looking to start over and met with foul play along the way.

2) Some theorize she was a hitchhiker, given the location her body was found. As the area is a main trucking route that connects the east with the west and is used by those travelling between California and Arizona, it’s believed she picked up a ride out-of-state and travelled to Nevada. If this theory is proven correct, it means her murderer could have been from anywhere in the United States.

3) Detectives have looked into the theory that Jane Doe was the victim of a potential serial killer or killers, possibly Henry Lee Lucas and Ottis Toole.

4) A final theory is that Jane Doe had been brought to the Las Vegas area by a pimp looking to make money during the boxing match between Muhammad Ali and Larry Holmes on October 2, 1980. This theory is supported by her tattoo, which could symbolize branding or ownership. It’s possible she was killed when she didn’t make said pimp enough money.

9) Terry Lynch, who went missing from California. She was later found alive on April 18, 2005.

21) Marilyn Milligan, who went missing from Lexington, Missouri sometime in 1977.

30) Ellen Rouse, who went missing from Vancouver, Canada sometime in 1975.

Jane Doe’s DNA, dentals and fingerprints are available for comparison. 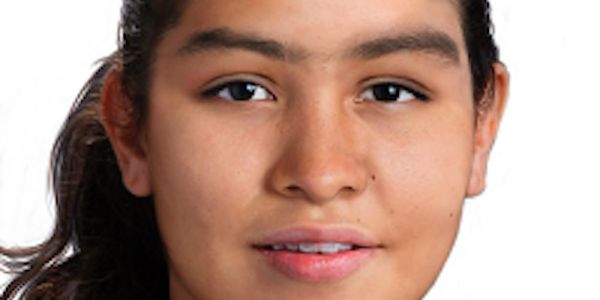 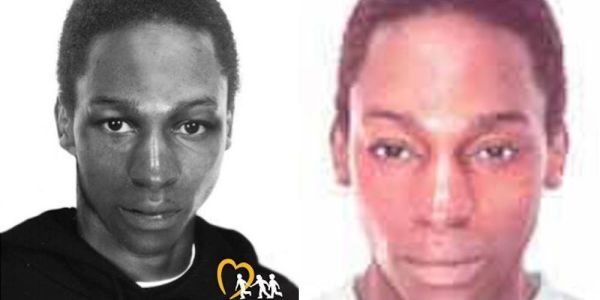