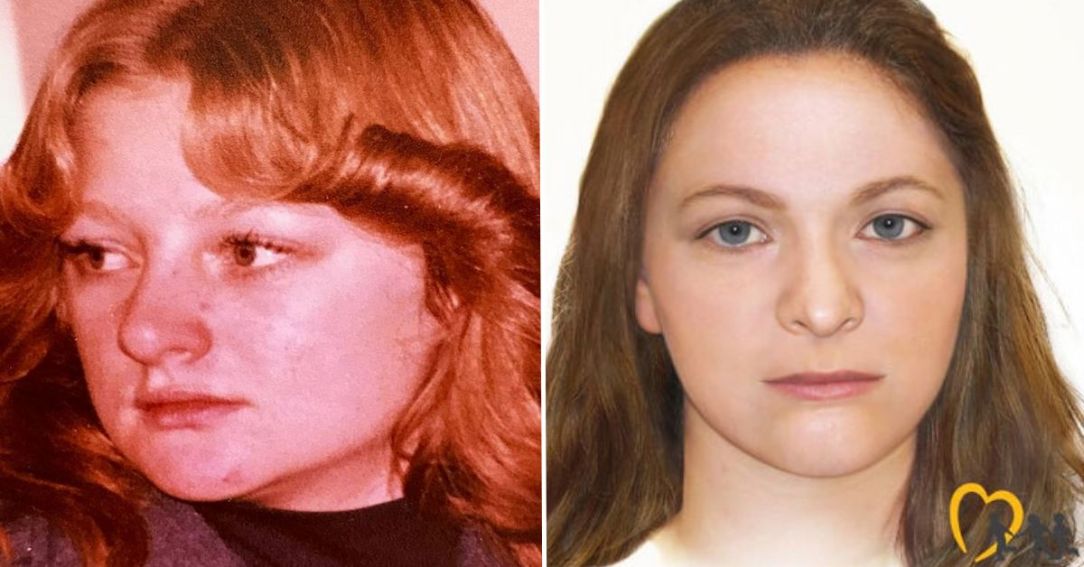 By Stories of the Unsolved in Case Updates on December 2, 2021
One comment

The Henderson Police Department has announced the identity of an unidentified female found west of the Arroyo Grande wash in Henderson, Nevada on October 5, 1980.

Known as “Jane Arroyo Grande Doe“, the deceased has been identified as 17-year-old Tammy Corrine Terrell. The identification was made through the use of genetic genealogy, following the exhumation of her remains in 2016.

On November 10, 2021, the Henderson Police Department’s Investigative Division received a positive identification, prompting them to contact Jane Doe’s potential relatives in an attempt to identify those family members who may have gone missing. They were able to locate her two sisters, who confirmed her identity and supplied investigators with DNA.

Tammy Terrell was last seen at a restaurant in Roswell, New Mexico after attending the Roswell State Fair on the evening of September 28, 1980. She was allegedly with an unidentified White male and female, with plans to leave the state for an unknown destination in California.

As the investigation into Tammy’s death is ongoing, detectives have not released any additional details. Those with information regarding the case are asked to contact the Henderson Police Department at 702-267-4750 or Crime Stoppers at 702-385-5555.

Stories of the Unsolved will update this post as more details emerge. 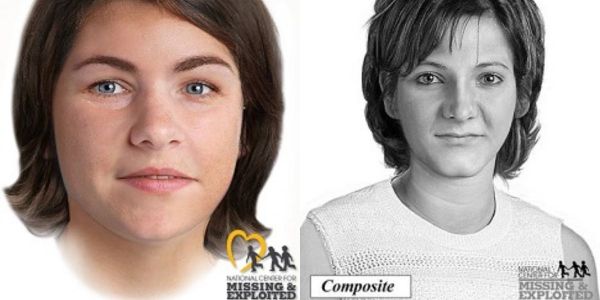 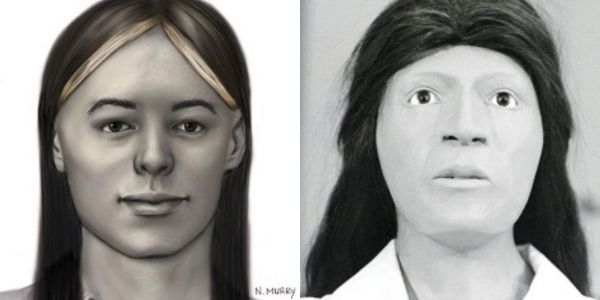 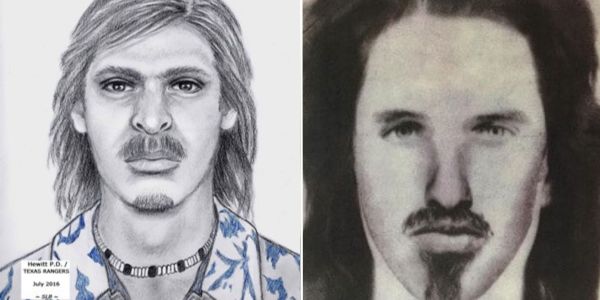