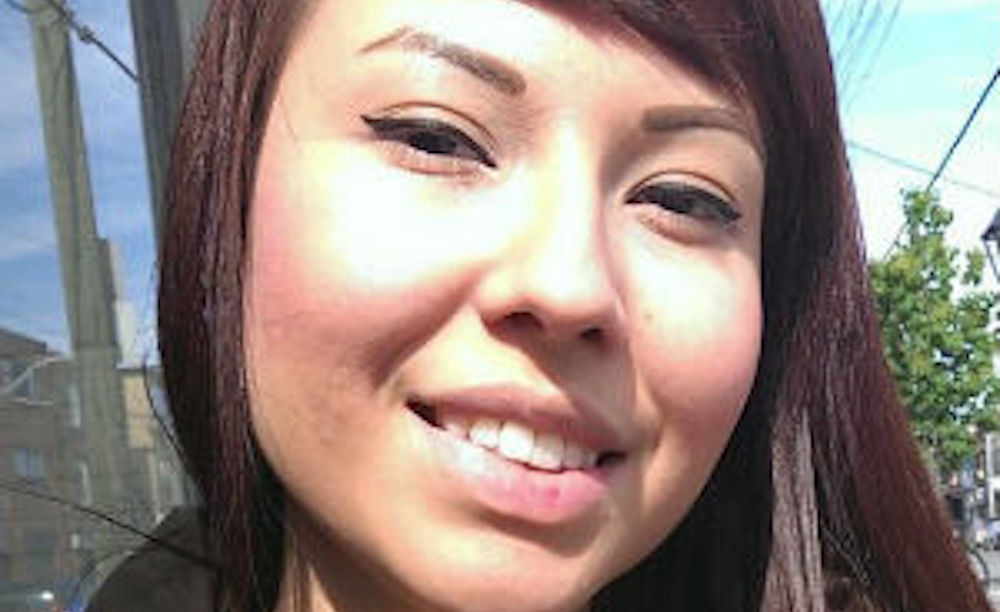 The Death of Bella Marie Laboucan-McLean

Bella Marie Laboucan-McLean grew up in Sturgeon Lake Cree First Nation, located approximately 250km north of Edmonton, Alberta. She had a large family, consisting of her parents, three older sisters and two younger brothers. Bella’s parents are teachers, who over the past three decades have worked to develop Cree curriculum for language revitalization, while her older sister, Melina Laboucan-Massimo, is an advocate for Indigenous rights who also speaks against the environmental degradation caused by the Alberta tar sands.

Bella was described by friends and family as a vibrant woman with an outgoing personality. She was incredibly supportive and encouraging, yet was also known to speak the truth and be straightforward when needed. She had a positive outlook on life and would constantly remind those around her to appreciate the little things.

Able to find the humour in most situations, she had the ability to brighten the mood of everyone around her. She was active on social media and was the go-to for friends looking to make the ideal music playlist for a party or event. However, while an extrovert, Bella was also known as a homebody who could be found at home with her family.

Growing up, Bella was taught about the importance of her cultural tradition, both from her parents and her grandparents. With this, she became a talented dancer and worked toward honing her ability for making traditional Cree beadwork and art. The latter was especially of importance to her, as she hoped to one day become a designer who was able to blend her culture with modern fashion.

Bella had a thorough education. She attended Portage College to fine-tune her skills in tanning hide and beadwork before pursuing a degree in Textiles at the University of Alberta in Edmonton. In 2011, she would transfer to Humber College in Toronto and work toward a Fashion Arts degree. Her goal upon graduating was to apply to a graduate fashion program in London, England.

While at Humber, she resided with classmates before moving in with a friend of Melina’s. To earn money, she worked in retail while looking to move into design or merchandising, and she was known for organizing events for the school program.

At the time of her death, she was just 25 years old.

On the night of July 19, 2013, Bella was at a nightclub in Toronto. Early on July 20, she attended an afterparty at a condo located at 21 Iceboat Terrace at Toronto’s CityPlace. She travelled to the condo with three men and two women.

At 4:55am, a neighbour called Toronto Police to report an “unknown disturbance”. When they arrived, they found the body of an unidentified female in the condo’s communal area. As Bella had no ID on her, she remained unidentified for 12 hours. She had fallen 31 storeys.

As the body had no ID, police went door-to-door in the building trying to identify her and to see if anyone had witnessed what happened. When they arrived at the door to the condo where Bella had last been seen, no one answered.

At 5pm on July 20, a man called police from the unit to report Bella as missing. This led to her being identified as the deceased female.

An autopsy was performed on the body, which concluded she’d died of general blunt-force trauma consistent with a fall. The death was deemed as “sudden death – suspicious”.

Upon police searching the condo, they found Bella’s wallet, purse, shoes and phone were still inside. Once they had identified everyone who had been in the condo that night, interviews were held and all claimed not to have seen Bella go over the balcony. While police believe this to be improbable, given how small the apartment was, none of the five people have been named suspects and, as such, their names have not been publicly released.

No media advisory was put out by police about Bella’s death.

A week after her death, a memorial was held in Bella’s memory at the base of the condo building. Once her body was released by the coroner, she was brought back to Alberta and buried in Sturgeon Lake Cree First Nation.

To try and find new leads, police watched surveillance footage and followed up with the nightclub. They also had a forensic team do a mockup of the unit from which Bella fell, but they were still unable to conclude how she had went over the balcony.

In 2014, Toronto Police approached an Ontario judge and received permission to obtain the cellphone records of those who had been in the condo that night. They were looking to see if any suspicious activity had occurred around the time Bella died. However, it’s not been publicly stated if anything of value was found, and the case hit a standstill not long after.

According to police, there isn’t enough evidence to prove if Bella’s death is the result of a homicide, a suicide or if was the result of an accident. However, they still believe it to be suspicious. The case has not been transferred to homicide detectives. While the unit is currently monitoring it, the case is still in the hands of the 14 Division Criminal Investigation Bureau.

Bella’s family is currently working with Christa Big Canoe, who is the legal director with Aboriginal Legal Services of Toronto. She says the family has not received any police files or the autopsy report, despite their numerous requests for such documents. According to Christa, obtaining copies of the paperwork is essential in determining how to best move forward.

Bella’s case remains open, but is currently at a standstill until more information or evidence comes to light. Police say they’ve exhausted all available avenues of investigation.

1) The main theory held by Bella’s family and those who knew her is that her death was the result of a homicide. They find it suspicious that the five individuals who were in the condo the night she died claim to have not seen anything and feel they know more than they’ve let on.

2) Suicide is a theory that has been brought up during the investigation. However, both police and Bella’s family don’t believe this to be the case. Her family doesn’t think she would have jumped off the balcony, as she had no reason to harm herself. She had no history of depression or drug abuse, and she had left no note behind.

3) As police are unable to conclude how Bella went over the balcony, they have considered the theory that her death could have been accidental. However, as those who had been in the condo claim to have not seen anything and there are no other witnesses, there is no way to verify this.

Bella’s family consistently works to keep her memory alive. Each year, they hold a four-day memorial for her on the land of her father’s community, which is located about 4,000km from Toronto. Those who attend set up teepees and tents and take part in cultural activities.

Those with information regarding the case are asked to contact the Toronto Police Service – 14 Division.