DISCOVERY: On June 20, 1974, a hiker discovered the partial skeletal remains of a young child while walking near Mile Valley Golf Course in Mill Valley, Marin County, California. They were walking along the 100 block of Country Club Drive, near Buena Vista Avenue and Circle Avenue. The area around the golf course is said to 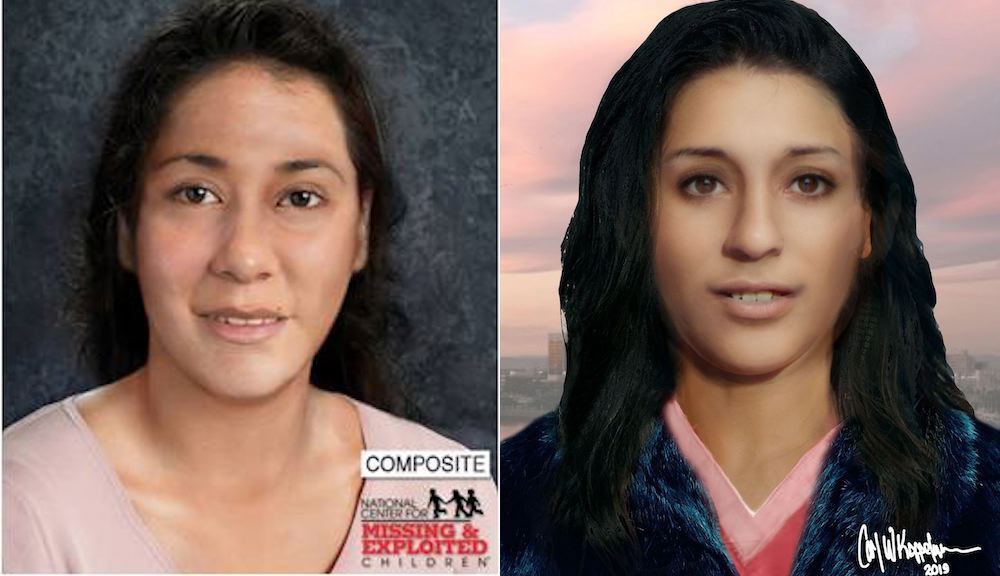 DISCOVERY: At 7:30am on the morning of May 28, 1974, the body of an unidentified woman was found in the surge surf at Alamitos Beach in Long Beach, Los Angeles County, California. The exact area where the body was located is the jetty at the foot of Linden Avenue and Shoreline Drive. AUTOPSY: An autopsy 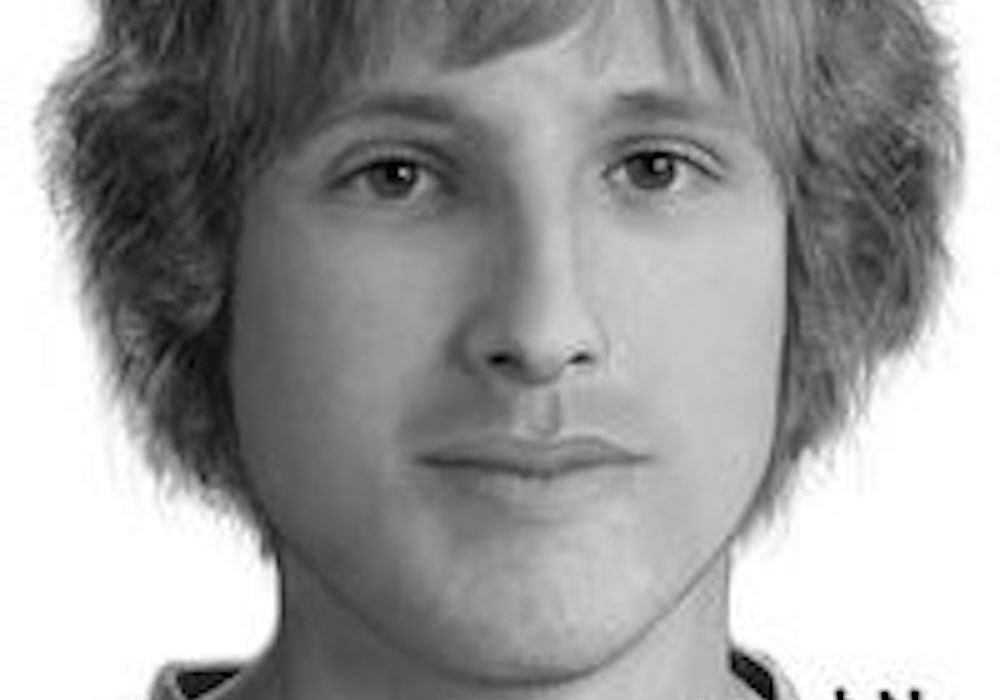 DISCOVERY: On March 28, 1979, the decapitated remains of an unidentified male were located in Mount Baldy, Los Angeles County, California. The remains, which had begun to decompose and were partially skeletal, were found approximately 425′ down a ravine on Glendora Ridge Road, near mile marker 10.74. Nearly two months later, on May 22, 1979,

The Disappearance of Noah McIntosh

EARLY LIFE: Noah Thomas McIntosh was born on March 31, 2010 to parents Bryce McIntosh and Jillian Godfrey. When born, it was discovered he had a birth defect called bladder exstrophy, amongst others, which resulted in his bladder being on the outside of his body. While the condition was surgically corrected, it affected Noah’s ability

EARLY LIFE: Debra Pscholka was born on November 7, 1958 in San Diego County, California to her parents Shannon Jean Hampton Pscholka and George Dale Pscholka. Growing up, she was surrounded with love by way of her siblings: a younger sister and three older brothers. Debra is described as having been a fun-loving child who