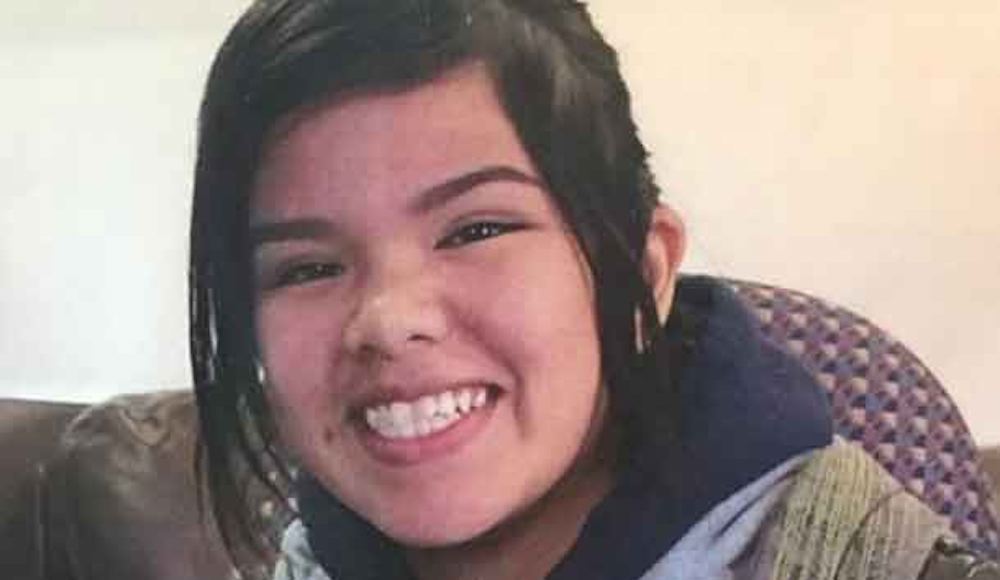 EARLY LIFE: Azraya Ackabee-Kokopenace and her twin brother, Braedon, were born on March 6, 2002 to their parents, Marlin Kokopenace and Christa Ackabee. The family, which also included older brother Calvin, are members of Grassy Narrows First Nation, located in northwestern Ontario. Growing up, Azraya was described as a sweet girl filled with innocence. She