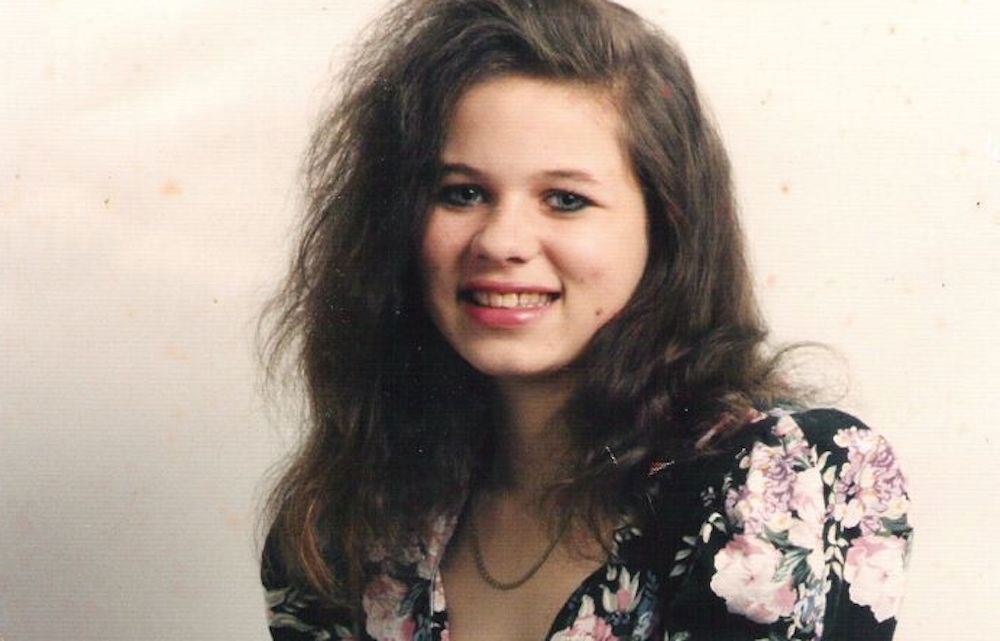 The Murder of Cynthia Davis

By Stories of the Unsolved in Murders, Unsolved on August 9, 2021
No comments

Very little is publicly known about Cynthia Davis’ early life. According to her stepfather, Alan Merryman, she was the perfect sister to her siblings and would always protect them. He also describes her as having been a daddy’s girl growing up.

During the 1990s, Cynthia’s family relocated from California to northern Alabama. It was around this time that she became exchanged from them and lost contact.

On October 16, 1997, a hunter was walking through the woods near Indian Creek Road, south of Kelly Springs Road, in Huntsville, Madison County, Alabama when he came upon skeletal remains wrapped in plastic. Police immediately launched an investigation, which began by obtaining a better picture of who the deceased was.

The remains were transported to the Alabama Department of Forensic Sciences in Tuscaloosa, Alabama for examination. It was determined the deceased had been a white female between the ages of 15 and 19. She’d stood between 4’10” and 5’1″, and had shoulder-length dark blonde or light brown hair with a reddish tint. Due to the skeletal nature of the remains, her weight and eye colour couldn’t be determined.

The plastic sheeting wrapped around the body was found to be a type commonly used in construction, and it had been secured with grey duct tape. An examination of the area where the remains were located uncovered a white, sleeveless shirt with broad blue stripes, which could have possibly been Jane Doe’s.

Experts estimated the body had been dumped nearly a year before it had been found. Based on the available evidence, it was determined she’d died of a homicide, but the exact cause of death has never released. Investigators believe her nude body was dumped into Indian Creek sometime in late 1996, where it drifted and washed ashore onto the bank.

With no missing persons reports having been filed during the time in which investigators estimated the deceased to have been killed, all they had to go one was a computer-generated facial reconstruction by the National Center for Missing and Exploited Children. Few leads were uncovered and, as such, the case went cold. The file itself remained open, but all investigators could do was run stories about Jane Doe on local news outlets every October, in the hopes someone would come forward with her identity.

A break in the case came in June 2009, when Alan Merryman contacted the Madison County Sheriff’s Office to say he believed the deceased to be his stepdaughter, Cynthia Davis. He explained that he’d lost touch with her around Christmas 1995 when “family politics” came between him and his ex-wife.

He’d previously suffered a gunshot wound to the face during an assault and robbery while working as a taxi driver, and thus didn’t file a missing persons report for Cynthia because he “wasn’t mentally balanced” at the time. He’d also been told he couldn’t report her missing, as he was her stepfather. Despite this, he never stopped thinking about her and tried sporadically over the years to find out what happened to his stepdaughter.

He’d heard rumours that Cynthia was working as a dancer at area strip clubs, then working as a waitress at coffee shops. He’d specifically heard she was employed at a Madison County Waffle House, but she’d quit by the time he visited the establishment.

By the time he came forward to investigators, Merryman had divorced Cynthia’s mother, who had since moved back to California. He said he’d heard a local news story about bones being found in Huntsville and by chance thought they might be Cynthia. However, due to his gunshot wound, he could no longer see and therefore couldn’t view the computer rendering.

Investigators got in touch with Cynthia’s mother, who got her son, Army recruiter Morris Davis Jr., to provide a DNA sample. It was sent to the FBI Crime Lab, but took several years to return, due to a backlog. While the samples matched, it was determined in May 2011 that more proof was needed, so Cynthia’s mother and her sister, Anika, both provided their own DNA samples.

By November 2011, investigators felt they had officially found the identity of their Jane Doe: 18-year-old Cynthia Lynn Davis. The news was released to the public in 2012, and her body was released to her family.

The Madison County Sheriff’s Office is asking for the public’s help in figuring out what happened to Cynthia Davis. They wish to talk to those who knew her, and state the case is currently listed as an open homicide investigation.