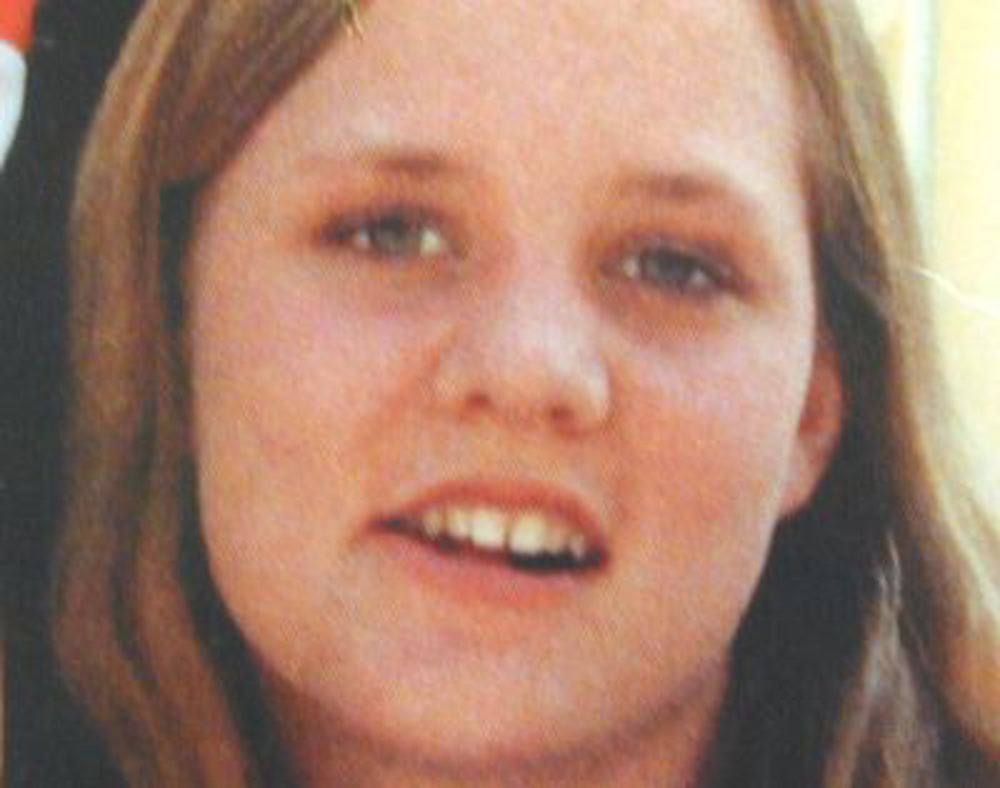 Lindsey Jill Nicholls was born on September 12, 1978. Growing up, her father, Mark Nicholls, was an officer with the Royal Canadian Mounted Police. As a result, her family was expected to move each time he received a transfer to another detachment.

During the summer of 1992, Mark was transferred to Comox, British Columbia. Lindsey had a hard time adjusting to the move, as she was upset about leaving her friends. In April 1993, she ran away from her new home and was found staying with a friend in Delta.

Upon being brought home, Lindsey was placed in a group home in the 3300-block of Royston Road in Comox Valley. The home was close to her parents’ residence, and despite telling her mother she didn’t like it, it appeared by all accounts that her mental health and relationship with her family were improving.

On the morning of August 2, 1993, Lindsey got into an argument with her foster mother. At 10:30am, the woman watched as the young girl walked down the driveway and along Royston Road, east toward Highway 19-A. She’d said she was going to visit a friend in Courtenay, just 10km away, to celebrate the long weekend. She never arrived.

Although Lindsey had previously run away, her foster mother told police she didn’t think she’d plans to intentionally take off that day, as she’d left behind her possessions. Her friends, when asked, also denied having any knowledge of her leaving the group home.

Lindsey’s family put up posters across the Comox Valley area. In 2001, Crime Stoppers filmed and released a re-enactment video of the lead up to her disappearance. All this was done in the hope someone would come forward with a much needed break in the case.

In 2011, police received a tip that led them to search a property on Royston Road, but nothing of value was found. An excavation was done on a rural property in Comox in August 2016, involving 20 forensically-trained RCMP officers. Due to the active nature of the investigation the results have not been shared with the public.

In 2018, Lindsey’s mother, Judy Peterson, set up two sets of billboards along Old Island Highway, just outside of Courtenay. Inspired by the movie Three Billboards Outside Ebbing, Missouri, the instalments prompt drivers to call the authorities with any information they may have, and read “Missing 25 Years”, “Someone Knows Something”, and “Call Comox Valley RCMP or Crime Stoppers”.

Despite the amount of time that’s passed since Lindsey went missing, the RCMP says the investigation is still ongoing and undergoes regular reviews. They have received more than 400 tips, excavated three different sites and administered 15 polygraph tests. Foul play is suspected, and Lindsey’s dentals and mtDNA are available for comparison, should her remains be located.

Judy has dedicated her life to helping families who have experienced a similar loss to her. In March 2018, after nearly 20 years of petitioning, the federal government enacted Lindsey’s Law. The legislation enabled the RCMP to expand its National DNA Databank to including samples from missing people, their relatives and those obtained from human remains.

In February 2021, the Missing Children Society of Canada’s Child Search Network was established. More than a decade in the making, it enables police to send information about a high-risk missing child throughout individual communities. Judy believes it will be a useful tool in the search for those who are missing.

Lindsey Jill Nicholls went missing from Comox Valley, British Columbia, Canada on August 2, 1993. She was 14 years old, and was last seen wearing a pink and blue plaid shirt, a khaki-coloured silk tank top, blue jeans and white Esprit canvas-style deck runners. At the time of her disappearance, she stood at 5’3″ and weighed between 110 and 115 pounds. She has shoulder-length blonde hair that was tinted red with henna dye, and green eyes. There is a space between her two front teeth.

Currently, her case is classified as a missing persons investigation, with foul play suspected. If alive, she would be 42 years old.