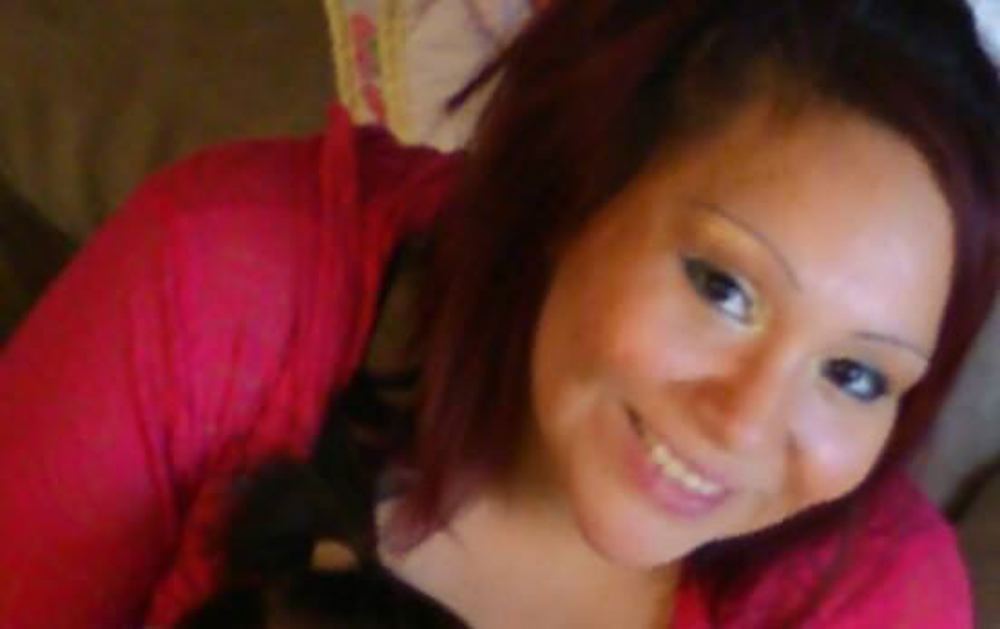 The Death of Brooklyn Moose

By Stories of the Unsolved in Missing Persons, Unsolved on February 16, 2021
No comments

Brooklyn Moose was born on February 24, 1989 to her parents, Margaret Moose and Delbert Sabit. Known for her sense of humour and infectious smile, she was one of 10 children, with her nine siblings being Terell, Jason, Joel, Riley, Raven, Jesse, Leo, Deveal and Jonny. During her short life, Brooklyn became the mother of two children, a son named Damian McKay and a daughter, Navja Moose.

At the time of her disappearance and death, Brooklyn was just 25 years old. She was living in a house in the 900 block of Athol Street, near the intersection with 3rd Avenue, in Regina’s North Central neighbourhood. The area is known for a prevalence of drug use, poverty and violence. In December 2014, she’d asked the woman she was living with to leave, which resulted in her being threatened. According to Margaret, Brooklyn hadn’t shared with her the specifics of the threats, but they’d been enough for her to have the locks immediately changed. After evicting her roommate, she was looking for someone else to move in, in order to lessen the amount of rent she paid each month.

At 3:00am on February 27, 2015, Brooklyn called her mother to say she was leaving a gathering in east Regina. The party had gotten too out of hand, with the majority of the attendees drinking. According to Brooklyn, she’d not had any alcohol. This would be the last time anyone heard from the young woman.

In July 2015, the Regina Police Service issued a press release, asking for the public’s help in finding Brooklyn. It was then they revealed she’d had warrants out for her arrest at the time of her disappearance, but that they were for relatively minor offences.

Brooklyn’s body was eventually found in September 2015, in the attic of the house she was renting. Firefighters had to be called in to help in the retrieval, given the cramped location, and they used power tools to create a passage into the attic from the outside of the home. After this was completed, the Major Crimes Unit, the coroner and the forensics teams could begin their investigation.

Records show that Brooklyn had requested to have her locks changed twice before her death, this according to the home’s former manager. The first instance had been when she’d evicted her former roommate and the second had been shortly before she went missing.

In November 2015, just over a month or so after Brooklyn’s remains were found, the Regina Police Service received a call in the early hours to say that the home was ablaze. According to the former manager, at least one person had broken in, poured gas in the attic and lit the fire. While no one has been apprehended for the arson, the Fire Marshall has confirmed the blaze was deliberately set.

The Regina Police Service says it conducted a thorough investigation into Brooklyn’s death, but failed to find any evidence pointing to foul play or criminal involvement.

The former manager believes Brooklyn died by suicide. He’d evicted her shortly before her disappearance, and upon inspecting the home shortly after, he’d found a television stand placed directly below the attic hatch, with a small amount of insulation on the floor around it. When he’d heard about Brooklyn’s disappearance, he’d told the authorities to check the attic, and when they’d opened the hatch, insulation rained down on them, indicating it had been placed on the inside of the door. Given it wouldn’t have been possible for someone to have covered the door with insulation from below the hatch, it’s believed by many that Brooklyn took her own life.

Margaret disagrees with both theories, believing her daughter was murdered while travelling back to her place in the early hours of February 27. Initially, she’d been too heartbroken to fight the determination that foul play hadn’t been involved, but she has since decided to fight the ruling after attending a Shaking Tent. This is where Indigenous peoples attend ceremonies led by elders who call upon spirits. While in attendance, Margaret learnt that her daughter was in the spirit world, and later felt Brooklyn had been with her the summer following the ceremonies.

Brooklyn’s community is also of the belief she wouldn’t have taken her own life.

The In Loving Memory of Brooklyn Moose-Sabit Facebook page was created to help raise awareness about the case. 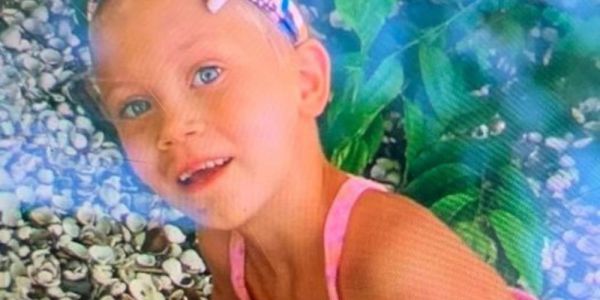 The Disappearance of Summer Wells 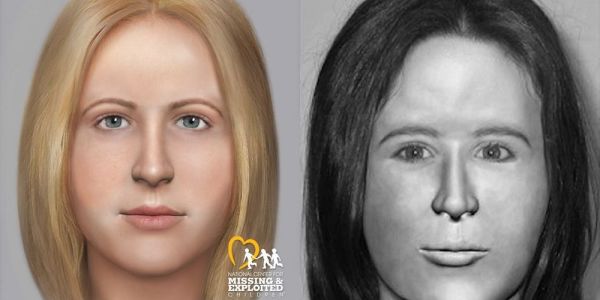 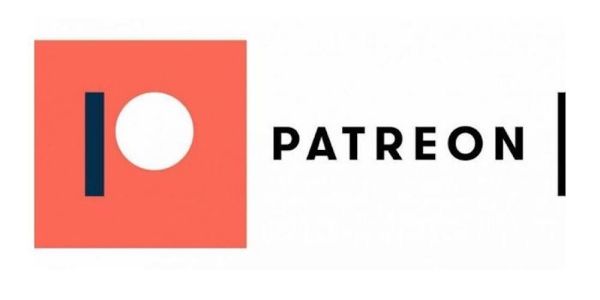