The Disappearance of Tiffany Sessions 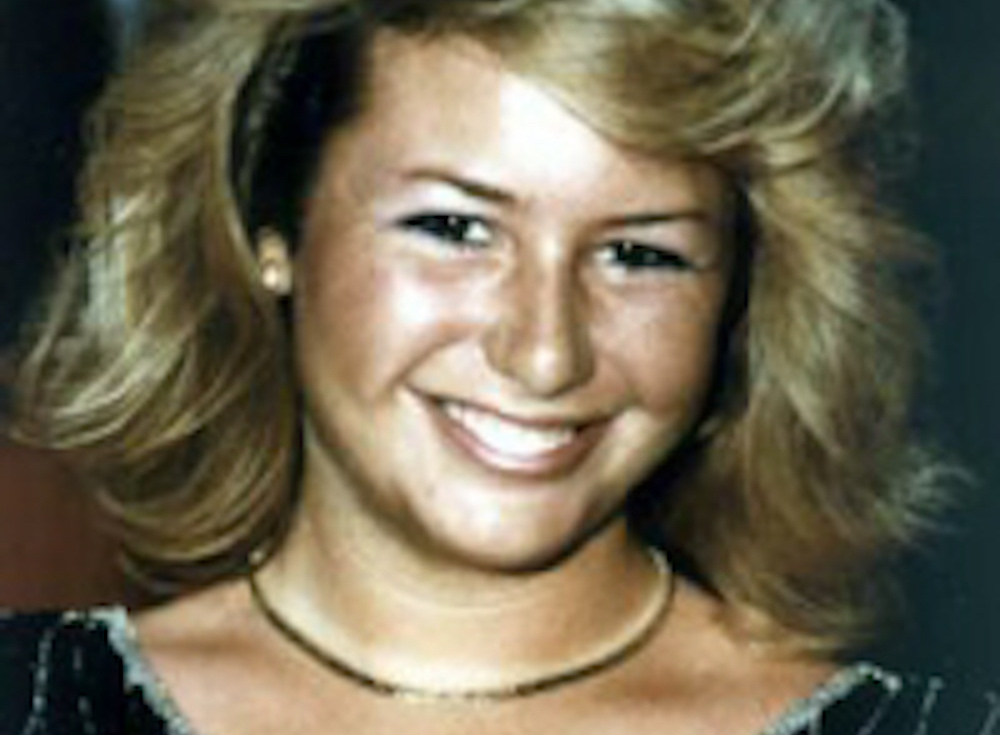 EARLY LIFE: Tiffany Sessions was born on October 29, 1968 to her parents, Patrick and Hillary Sessions. An only child, her parents would divorce a few months shy of her first birthday, and she would eventually have a half-brother via her father’s second marriage. The Sessions family were well-known in their south Florida community. Patrick