The Disappearance of Maura Murray

EARLY LIFE: Maura Murray was born on May 4, 1982 to parents Fred and Laurie Murray. One of five children, she lived the majority of her life in Hanson, Massachusetts. Maura’s parents divorced when she was six. Despite the separation, she remained close with both, especially her father, who she frequently vacationed with. Her ability 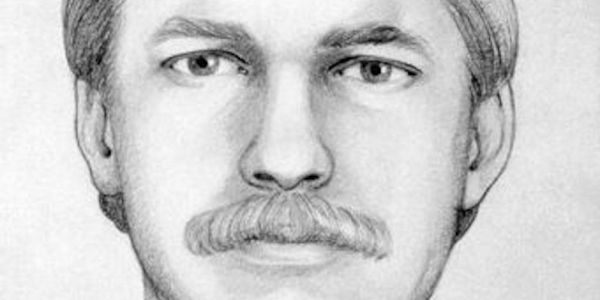