The Disappearance of Christi Jo Nichols 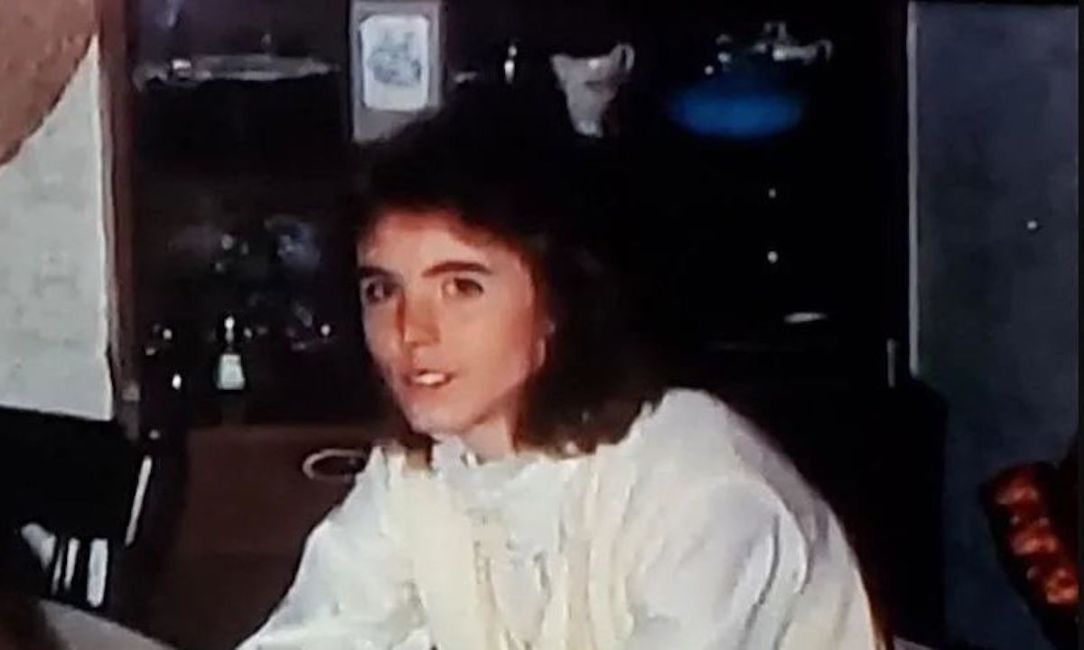 EARLY LIFE: Christi Jo Nichols was born on September 6, 1965 in Overton, Dawson County, Nebraska to Connie Stanley and Ken Williams. While she was young, her parents divorced, with Connie later marrying a man named Greg Stanley. As a result, her family, which already included two siblings, grew to include three stepbrothers. Growing up,