The Disappearance of the Springfield Three

LEAD UP TO DISAPPEARANCE: At 4:00pm on June 6, 1992, 19-year-old Suzie Streeter and 18-year-old Stacy McCall joined their fellow classmates for their high school graduation. The ceremony was held at Missouri State University. After the graduation ceremony, the pair went their separate ways in order to enjoy dinner with their families before reuniting at

The Disappearance of Anthonette Cayedito 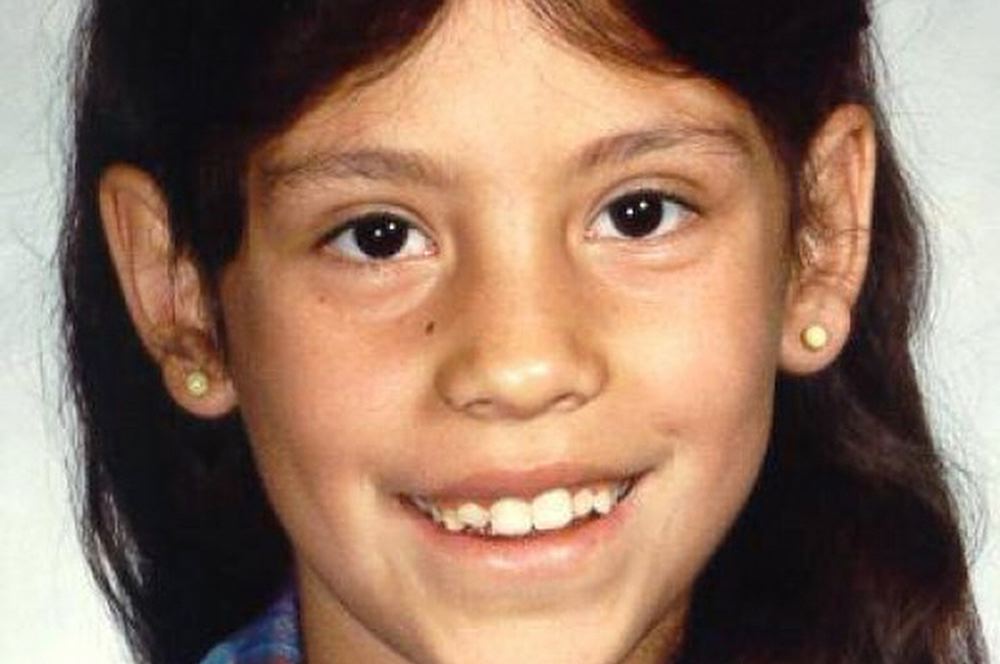 EARLY LIFE: Anthonette Cayedito was born on December 25, 1976. Growing up, she lived in the 200 block of Arnold Street, in Gallup, New Mexico with her mother, Penny, and her sisters, Senida and Wendy. She had a father named Larry, but he and Penny would later divorce. Nicknamed “Squirrel”, Anthonette was known for having

The Disappearance of Macin Smith

EARLY LIFE: Macin Smith was born on April 7, 1998 to parents Tracy and Darrin Smith. The youngest of six children, he was often coddled by his older siblings while growing up. For the majority of his life, Macin and his parents resided in Canada. Growing up, he was described as shy and sensitive, with

The Disappearance of Brittanee Drexel

EARLY LIFE: Brittanee Drexel was born on October 7, 1991 to parents Dawn and John. The pair had Brittanee when they were teenagers and while they tried to make their relationship work, the pair eventually split, with John moving to Florida. He wouldn’t reunite with his daughter until she was 16 years old. Growing up

The Disappearance of Asha Degree

EARLY LIFE: Asha Degree was born on August 5, 1990 to parents Harold and Iquilla Degree. Growing up on Oakcrest Street in Shelby, North Carolina, she led a sheltered life, with her family placing an emphasis on education and church. Asha was known for being a shy girl who, while greatly afraid of dogs, regularly