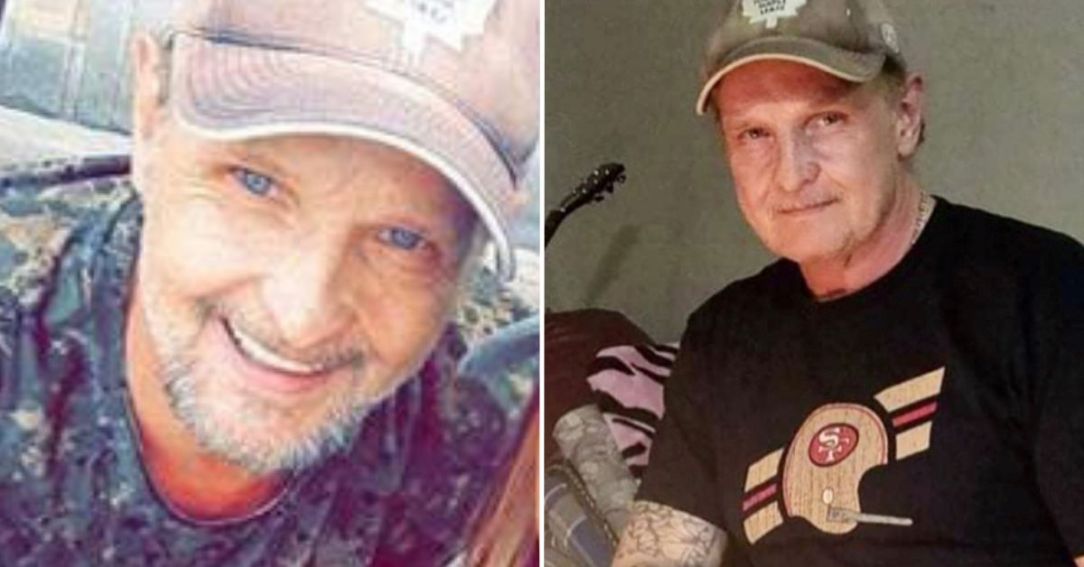 By Stories of the Unsolved in Case Updates on December 14, 2021
No comments

The Sarnia Police Service has announced their search for 61-year-old John Adams, a former London, Ontario resident, has come to a tragic end after human remains were located.

In the early afternoon hours of December 12, 2021, officers were called to a wooded area along the southwest corner of Highway 40 and Highway 402 after receiving reports of a deceased individual. The body was found shortly after and sent to London for a post-mortem examination. It was then the deceased was identified as John Adams.

In a statement, investigators said there was no evidence of foul play, and that no further information would be released out of respect for the family.

John was last seen by his daughter, Paige Hunt, on the afternoon of October 11, 2021. He’d only recently moved to Sarnia to be closer to her and his grandson, and on the day in question had asked to borrow her mountain bike. His daughter last saw him as he pedalled away from her apartment at 821 Devine Street.

After days without contact, Paige reported her father missing to the Sarnia Police Service, who launched an immediate investigation.

Stories of the Unsolved will update this post if more details emerge.