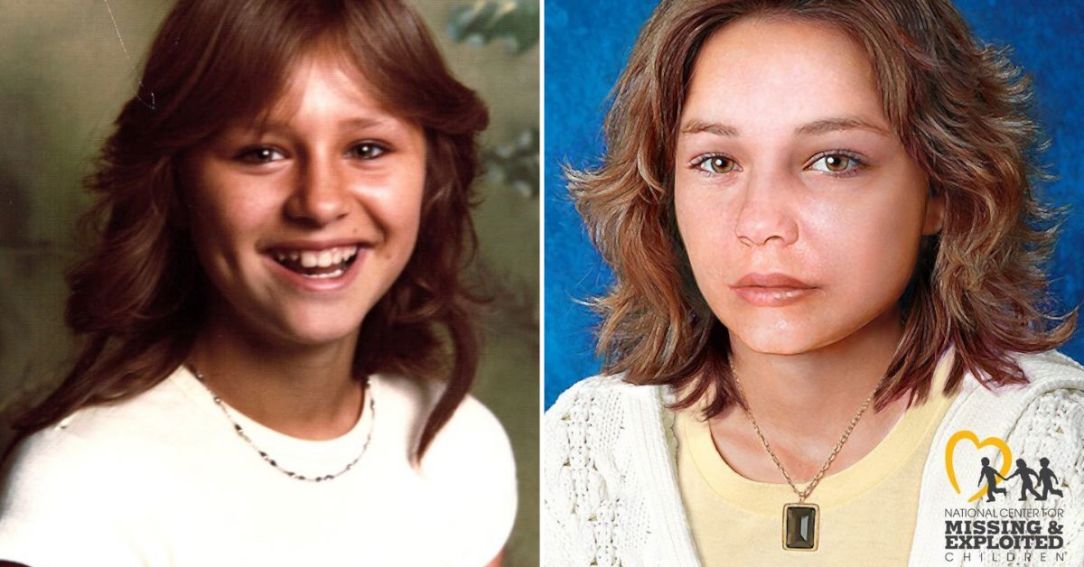 By Stories of the Unsolved in Case Updates on November 14, 2021
No comments

The Walker County Sheriff’s Office has announced the identity of an unidentified female found along the shoulder of I-45, two miles north of Huntsville, on November 1, 1980.

Known as the “Walker County Jane Doe“, the deceased has been identified as 14-year-old Sherri Ann Jarvis of Stillwater, Minnesota. The identification was made by Othram Labs, with the assistance of the sheriff’s office, the Houston FBI office, the National Center for Missing and Exploited Children and the Texas Rangers. In July 2020, they used a proprietary DNA extraction and damage remediation approach to obtain enough useable DNA from brain tissue taken from Jane Doe’s remains. After multiple rounds of testing, there was enough information to create a suitable DNA profile.

Through their efforts, they were able to locate potential family members of the deceased, and after numerous discussions were able to determine a possible identity. After collecting DNA swabs from a close relative and sending them to Othram and a government lab, they positively identified the remains as those of Sherri Ann Jarvis.

Sherri Ann Jarvis was just 13 years old when she was removed from her home by police for habitual truancy from school. Shortly after her 14th birthday, she ran away for good. According to her remaining family members, their last correspondence from her was in the form of a letter sent to her mother, postmarked in Denver. In it, Sherri wrote that she’d contact the family between her 18th and 21st birthdays. They never heard from her again.

Her parents made numerous attempts to find her, including hiring a private investigator and keeping the same phone number for decades. However, their efforts proved unsuccessful.

According to detectives in Walker County, she was last seen at the Hitchin’ Post truck stop in I-45 on October 31, 1980. She was heard saying she was rom Rockport, Texas, and had asked for directions to the Ellis Prison Unit. Interviews with inmates at the prison failed to turn up any leads, as no one recognized her.

The investigation into Sherri’s death is ongoing. Those with information regarding the case are asked to contact the Walker County Sheriff’s Office at 936-435-2400.

Stories of the Unsolved will update this article as more details emerge.