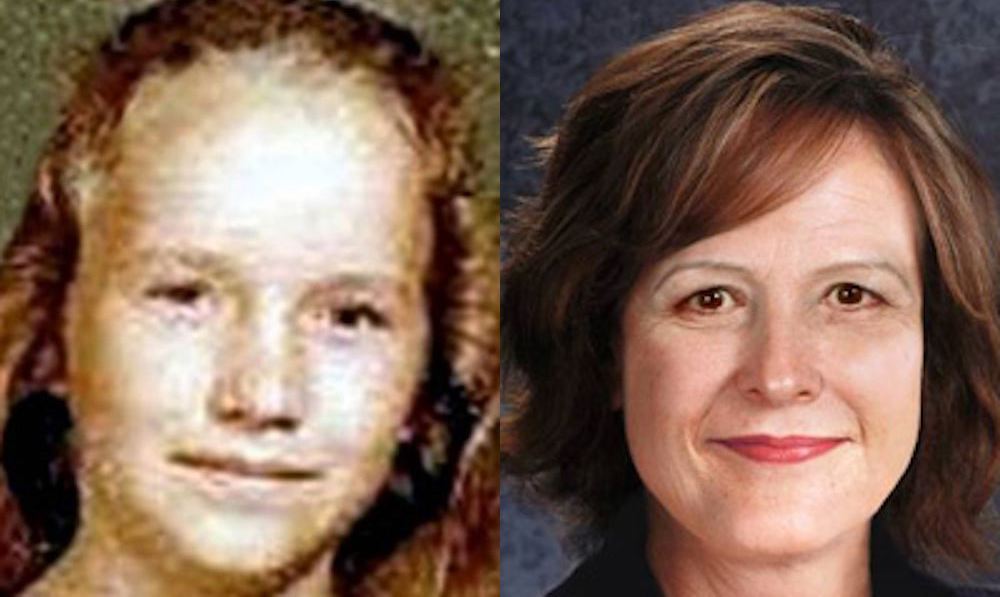 By Stories of the Unsolved in Missing Persons, Unsolved on January 27, 2020March 1, 2020
No comments

Debra Pscholka was born on November 7, 1958 in San Diego County, California to her parents Shannon Jean Hampton Pscholka and George Dale Pscholka. Growing up, she was surrounded with love by way of her siblings: a younger sister and three older brothers.

Debra is described as having been a fun-loving child who did activities children her age would typically do, including bouncing on the bed, playing softball and often sliding down the stairs of her home. She’s also said to have had an infectious laugh.

At the time of her disappearance, she was a seventh grader at Corona Junior High School in Corona, California, where she received good grades.

On June 5, 1971, Debra went to see a movie with a group of friends. They saw the film at a now-defunct theatre located on 6th Street in Corona. At 8:45pm, Debra was caught smoking by theatre staff and was asked to leave, which she did. Before exiting, she told her friends she was going to a nearby park, but didn’t specify which one.

Debra has not been seen since leaving the theatre that evening.

As Debra didn’t have a history of running away or using illicit drugs, investigators with the Corona Police Department were forced to work primarily on speculation. The general rumour circulating the city was that Debra had been abducted by an unknown person, but there has never been any evidence uncovered to support this or any other theories in the case.

For weeks following her disappearance, Debra’s father, uncle and cousin combed the city for clues and interviewed the friends she was last with. However, they came up empty.

In 2010, the National Center for Missing and Exploited Children released an age-progression image of what Debra might look like at 52 years old. Investigators distributed flyers featuring this image, as well as photos of what she looked like at the time she went missing.

The grave of a young girl who was murdered in the 1970s was exhumed by coroner’s investigators in Las Vegas, Nevada, under the belief she might be Debra. Forensic testing proved otherwise. This is not the first time Debra has been thought to be a Jane Doe, as she was at one time believed to be Annie Doe, who was later identified as 16-year-old Anne Marie “Annie” Lehman of Aberdeen, Washington.

In 2017, Debra’s siblings had her legally declared dead.

As of 2020, Debra’s case remains open. This is due to California law and the California Department of Justice policy that requires police to keep cases alive by annually verifying and updating both state and federal databases. Investigators have used biological material donated by her siblings to create a DNA profile for her, which has since been uploaded into a nationwide police database. Her dental records are also available for comparison.

Given the lack of leads in the case, foul play is suspected. Investigators have never been able to find evidence as to where Debra went upon leaving the movie theatre.

1) The primary theory in the case is that Debra was abducted on the night she went missing. However, due to the lack of evidence, it’s not known if she was taken upon leaving the movie theatre, on her way to the park or while she was at the park. Due to the lack of evidence, it’s also unknown if Debra was murdered or is still alive, but the general consensus is that she’s deceased, most likely at the hands of her abductor.

2) A secondary theory is that Debra voluntarily ran away, but this has been deemed unlikely by both her family and those investigating her disappearance. According to her relatives, Debra had no history of running away from home and she had no reason to do so, as she greatly loved her family and was doing well in school.

The building that once housed the movie theatre is now home to a church called Amor Outreach.

Debra’s parents never spoke much about her disappearance, but relatives say they never got over their loss. In 1990, her mother passed way, and her father died 10 years later, in 2000.

Her younger sister, Beth Sevier-Guerin, thinks about Debra often. She says her parents and older brothers became overprotective of her after the disappearance, and her mother would sometimes call her by Debra’s name.

In 2016, her brother, Michael Pscholka, passed away.

Debra Pscholka went missing from Corona, Riverside County, California on June 5, 1971. She was 12 years old at the time, and she was last seen wearing blue Levi’s jeans and a green and yellow striped blouse. At the time of her disappearance, she stood at 5’6″ and weighed approximately 125 pounds. She has brown hair and brown eyes.

Currently, her case is classified as endangered missing. If alive, she would be 61 years old.

If you have any information regarding the case, you can contact the Corona Police Department at 951-736-2330. 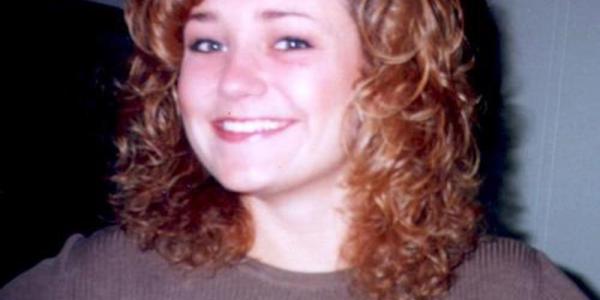 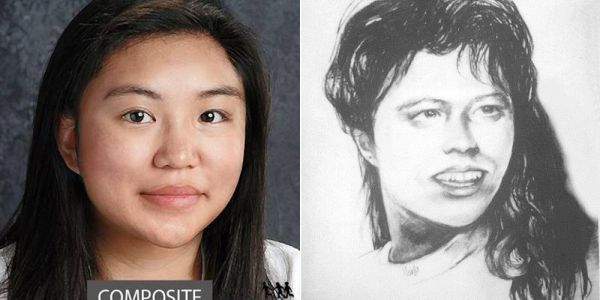 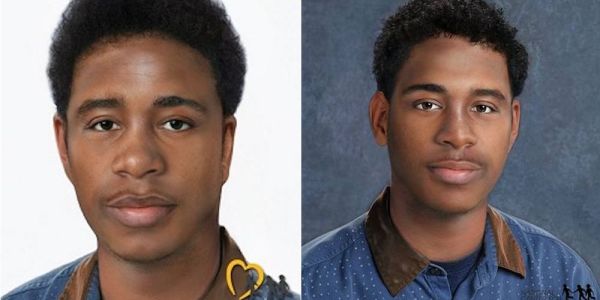