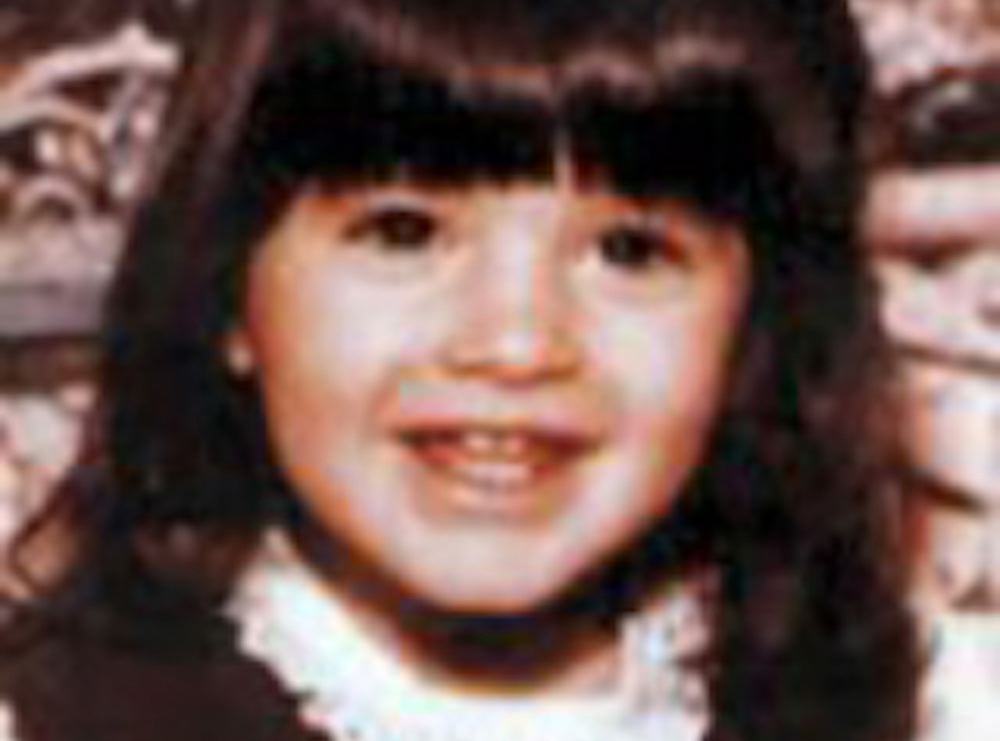 The Disappearance of Nicole Lynn Bryner

By Stories of the Unsolved in Missing Persons, Unsolved on November 11, 2019
No comments

Nicole Lynn Bryner was born on February 20, 1979. Born to her mother, Melody Thomas Childs, she lived in an apartment in the 2000 block of Sarah Street in Pittsburgh, Pennsylvania.

After Nicole’s birth, Melody became involved with a man named Timothy Wayne Widman while still married to her husband. Widman had an extensive criminal record, which began in the mid-1970s and included charges for burglary, theft and 19 counts of forgery. Eventually, Melody’s husband moved to Texas, and she and Widman began living together. Unfortunately, it was known that Widman would regularly abuse both Melody and Nicole, leading Melody to be fearful of him.

On March 11, 1982, Melody contacted police to say her daughter had been abducted from a shopping cart while the two were at the Giant Eagle supermarket at 23rd Street and Jane Street, located in South Side. According to Melody, she’d turned away for a moment, only to notice her daughter was missing when she went to face the cart.

After interviewing those at the supermarket that day, police became skeptical of Melody’s story, as no one remembered seeing Nicole in the store that day.

Several days after Nicole’s disappearance, a letter was found in Melody’s home, which stated “Nikky” was dead and buried. It was allegedly from the young girl’s abductor, but handwriting analysis determined it to have probably been written by Melody.

Initially, Melody’s husband was investigated as having been possibly involved in his daughter’s disappearance, but as he was still living in Texas at the time, he was quickly ruled out as a suspect.

Melody was given a polygraph test, but the results were inconclusive.

In May 1986, a tipster contacted a then lieutenant with Pittsburgh’s homicide squad and told him investigators should contact an inmate named Timothy Widman in regards to a cold case. At this point, Widman and Melody were no longer together. Upon being interviewed, he confessed to Nicole’s murder. According to Widman, he had been sleeping on the couch after a drug binge that had lasted several days. Nicole had bitten his toe, waking him up. In response, he slapped her and she fell to the floor, hitting her head and falling into a semi-conscious state.

Unaware of how injured Nicole was, Widman called Melody into the room and the young mother put her daughter to bed. The next day, it was discovered that Nicole was dead, so Widman placed her body in a plastic green garbage bag, after which he drove to the area of Timberland Road and Abstract Avenue in Brookline, Pennsylvania, where he buried the body in a shallow grave. He told investigators he said a prayer before leaving the scene.

According to Widman, it was Melody’s idea to report her daughter as having been abducted, as a means to cover up her death.

To try and corroborate Widman’s story, a cadaver dog search was conducted in the area. However, while the dog indicated that a body had been in the area, none was recovered. This could have been a result of a pipeline excavation that was happening in the area at the time.

Despite not having a body, Widman was charged with involuntary manslaughter. However, the charges were dropped in 1987, as at the time there was a law in place that stated a body was needed in order to convict someone of murder, as a means to safeguard against mentally ill persons making false confessions.

Eventually, Melody moved to Garland, Texas and illegally remarried. In June 1986, she was arrested and charged with felony counts of providing false reports and hindering prosecution in regards to her daughter’s disappearance. After being extradited back to Pennsylvania, investigators tried to get her to corroborate the story Widman had shared, but she stuck to her version of events. Some of the charges against Melody were dropped, as Widman too refused to testify against his ex-girlfriend. In the end, she plead guilty to the remaining charges and was sentenced to four years in prison for filing a false police report and for one count of bigamy.

In 1988, the Supreme Court changed the law that had previously prevented Widman from being prosecuted for Nicole’s death. Upon being amended, it now stated that a person could be presumed dead after having been missing for seven years, so, in 2006, a judged agreed with the Deputy District Attorney that the charges against Widman could be reinstated.

In October 2006, a second search was conducted with two cadaver dogs. Both sensed the presence of a body, but were unable to recover one. However, despite any fresh evidence being presented, the state moved forward with the case. In May 2007, Widman again admitted to Nicole’s murder, as a way to avoid being charged with homicide. He instead plead guilty to involuntary manslaughter and was sentenced to two-to-four years in prison, with credit for time already served. After being sentenced, he apologized to Nicole’s surviving relatives.

1) The primary theory in the case is that Widman was the one responsible for Nicole’s death and the disposal of her body. Widman’s confession corroborates this, as does his conviction in relation to the crime. However, as Nicole’s body has never been found, it’s difficult to say for sure if what Widman said is the true course of events.

2) The other theory is that Nicole was abducted from the Giant Eagle supermarket. While Widman has said Melody’s initial story about the abduction is a lie, the young mother would not deviate from her version of events. As a result, some agencies still list Nicole’s disappearance as a non-family abduction.

Melody passed away in a Texas hospital in 2001 after undergoing back surgery.

Nicole Lynn Bryner went missing from South Side, Pittsburgh, Pennsylvania in March 1982. She was three years old, and was last seen wearing a green velour t-shirt, a grey turtleneck sweater, a blue jacket, blue jeans with a star on the right rear pocket, and brown suede shoes. At the time of her disappearance, she was 2’6″ and weighed approximately 35 pounds. She has brown hair and brown eyes.

Currently, her case is classified as endangered missing. If alive, she would be 40 years old.

If you have any information regarding the case, you can contact the Pittsburgh Police Department at 412-255-2888. 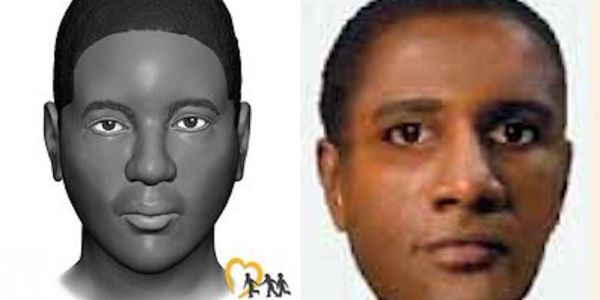 The Disappearance of Brandy Wesaquate

The Death of Nicole Daniels