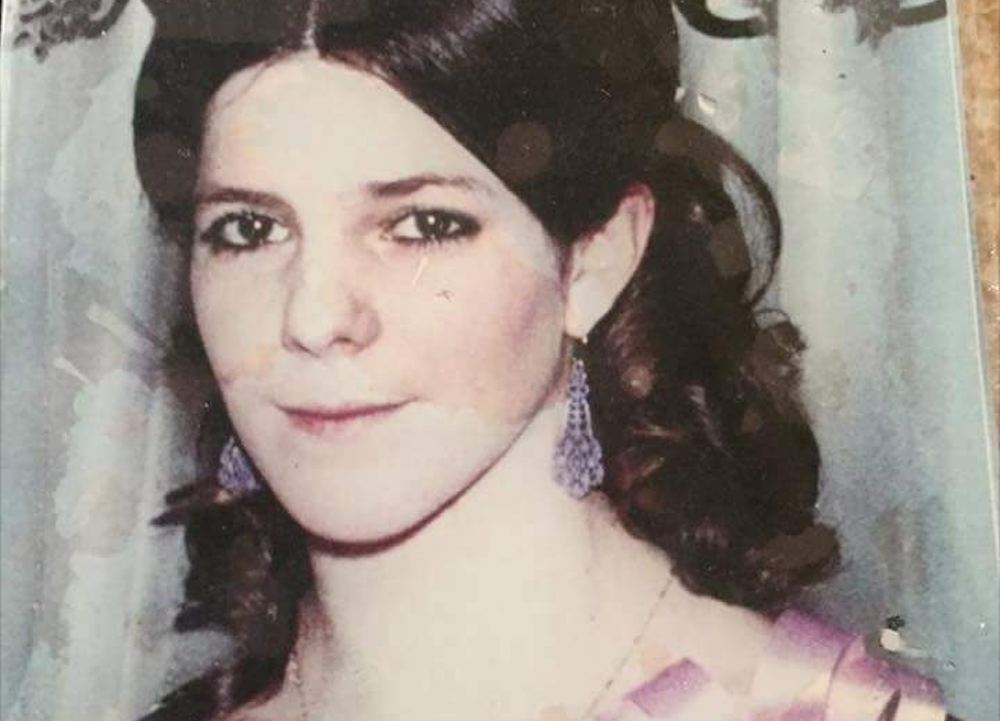 The Disappearance of Denise Sheehy

By Stories of the Unsolved in Missing Persons, Unsolved on October 16, 2019
One comment

Denise Marie Sheehy was born on February 20, 1954. Her family, which consisted of her parents and her two sisters, Lorraine and Pat, lived at the Met’s Apartment Complex in the Woodside neighbourhood of Queens, New York. The three siblings shared a bedroom in the apartment.

To support the family, Denise’s dad worked at the local post office. Lorraine also had her own job with AT&T, which was located in Manhattan, New York.

July 7, 1970 was Lorraine’s 19th birthday. To celebrate, the family were putting on a special dinner, which Denise and her mother were preparing. Before starting the preparations, Denise had spent the late afternoon speaking with her boyfriend, who was out of town visiting a sick relative.

While the pair were getting dinner ready, Lorraine phoned the apartment to let them know she had finished her shift at AT&T and would be taking the subway home. Not long after this, their mother smelt what she believed to be alcohol on Denise’s breath and the pair got into an argument, with a threat being made that their father would be informed. The result of this was Denise storming out of the apartment at around 5:00pm, without any of her personal belongings. The last reported sighting of her came from a neighbour coming into the building, who saw her climb over a fence behind the apartment and leave the complex via a nearby Mets building.

As Denise had not returned home by July 8, her parents phoned the authorities to report her as missing.

The police immediately launched their investigation, firstly searching the apartment, located at 4815 46th Street. They also searched the nearby streets of Greenwich Village. The search of the apartment showed that Denise had taken no directions with her, and nothing was uncovered to indicate which direction she’d taken upon hopping the fence.

Upon learning of her disappearance, Denise’s boyfriend returned to Queens and helped in the search for her. Early into the investigation, investigators ruled him out as a suspect, and her family has stated that they do not believe him to have been involved.

Denise’s mother left the dinning table set for a week after her daughter’s disappearance. The missing girl’s sisters have also stated that the sight of her empty bed made them cry each night.

At one point in the investigation, the Sheehy family received a tip that Denise had been spotted in Maine. This resulted in the family driving to the area, but the tip led nowhere.

Denise’s parents looked over numerous photos of unidentified dead women throughout the course of the investigation, in the chance that one of them was their missing daughter. However, none of the photos shown were that of Denise. The missing girl has also been ruled out as numerous Jane Doe’s located throughout the United States.

1) The main theory held in relation to the case is that Denise ran off in order to blow off some steam and cool off, but was abducted or possibly injured after leaving her apartment. This is supported by the limited sightings of Denise after her disappearance and the lack of evidence found. However, this has also resulted in investigators being unsure about what actually happened to the missing girl, and what happened to her after she hopped the fence remains unknown.

Denise’s father has since passed away, but her mother and sisters are still alive and hope that one day their loved one will be located.

On February 20 of each year, Lorraine lights a church candle for her missing sister.

Denise Sheehy went missing from the 4800 block of 46th Street in the Woodside neighbourhood of Queens, New York on July 7, 1970. She was sixteen years old and was last seen wearing size XS blue shorts; a red and white top; size 5 1/2 white clog sandals; a gold boys’ school ring; and a gold ring with her initials “DS” on it. At the time of her disappearance, she was 5’3″ and weighed approximately 103 pounds. She has brown hair and brown eyes, and her ears are pierced. She had received dental care throughout her life and her teeth show signs of restoration.

Currently, the case is classified as lost, injured, missing. If alive, she would be 65 years old.

If you have any information regarding the case, you can contact the New York State Division of Criminal Justice Service at 1-800-346-3543.

1 comments on “The Disappearance of Denise Sheehy”