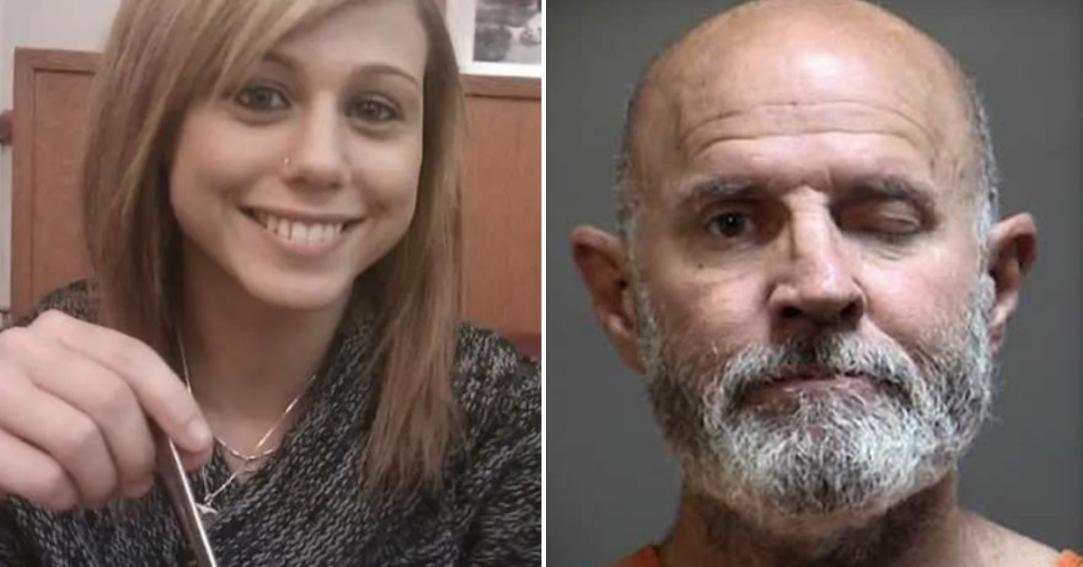 By Stories of the Unsolved in Site Updates on May 16, 2022
No comments

The Georgetown County Sheriff’s Office has announced that the remains of 17-year-old Brittanee Drexel, who went missing from Myrtle Beach, South Carolina on April 25, 2009, have been located. The identity of the body was made through the use of dental records and DNA testing.

During a press conference held on May 16, 2022, Sheriff Carter Weaver announced that Drexel’s remains had been found the previous week in a wooded area in Georgetown County, approximately 35 miles from where she was last seen. While Weaver didn’t go into details as to how investigators knew to search in the location, he did attribute the find to the numerous tips that have been called in over the course of the investigation.

Weaver also announced the arrest of suspect Raymond Moody on May 4, 2022, on an obstruction of justice charge. 62-year-old Moody, who is a convicted sex offender with an “extensive” history, is said to have raped and killed Drexel before burying her body in the wooded area near the motel he was staying at in April 2009. He was identified as a person of interest in the case back in 2012, but there wasn’t enough evidence at the time to name him as a suspect.

Along with the obstruction of justice charge, Moody has also been charged with kidnapping, rape and murder in relation to Drexel’s case. His criminal record dates back decades, with him placed on South Carolina’s sex offender registry in 1983 for sodomy by force of someone under the age of 14 and kidnapping. He spent 21 years in prison for the crime, and is suspected of having committed other similar crimes.

While Drexel’s cause of death wasn’t revealed during the press conference, the Democrat & Chronicle reported that Moody’s arrest warrant alleges she died of manual strangulation. She was last seen on the evening of April 25, 2009 leaving the Blue Water Resort in Myrtle Beach and walking toward her own hotel, which was a mile-and-a-half away. Based on surveillance footage, it’s believed she was abducted approximately halfway into her trip.

Moody is currently being held without bond at the Georgetown County Detention Center. His next court date has yet to be announced.

Stories of the Unsolved will update this post as more details emerge.