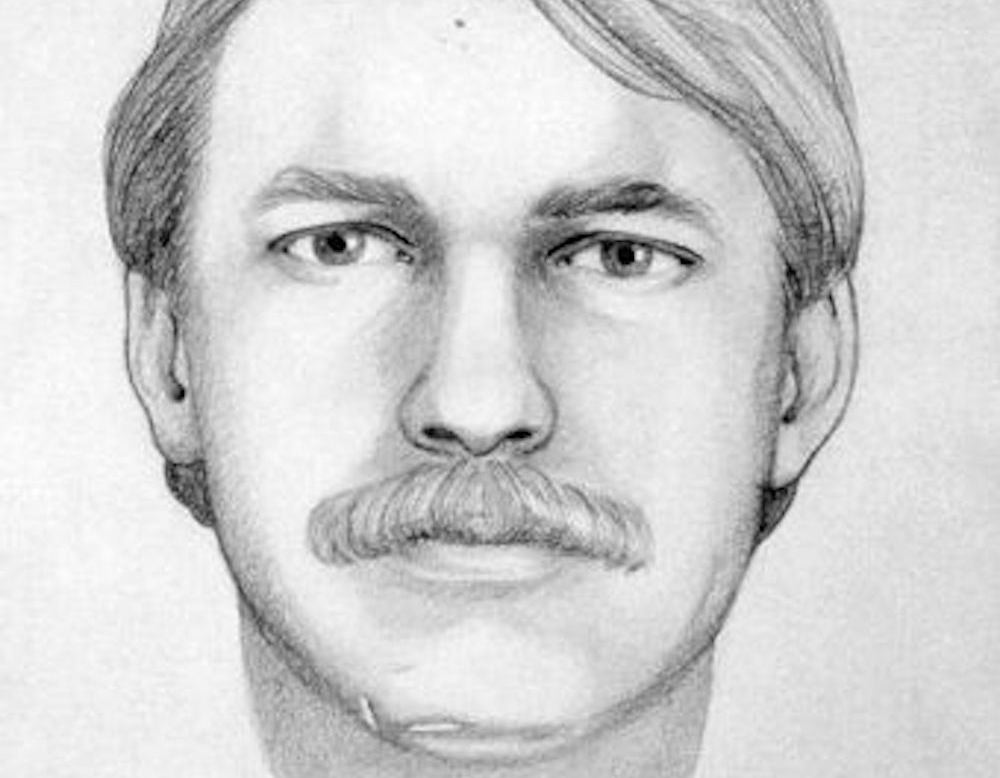 On July 1, 1987, numerous motorists driving down a roadway in southwest San Antonio, Bexar County, Texas noticed the burnt body of an unidentified male. The deceased was located approximately seven feet away from the road and was visible to those driving past the area.

Upon the remains being brought in for examination, it was determined John Doe had died hours earlier. While his body had been set on fire, this was deemed to have occurred post-mortem, with the cause of death being a homicide by gunshot.

As the remains had been set ablaze, John Doe’s face was unrecognizable.

John Doe is described as white, and is believed to have been between 20 and 25 years old. He stood anywhere from 5’11” to 6’1″ and weighed approximately 150 to 160 pounds. Both his hair and moustache were light brown in colour. Due to the state of the remains, his eye colour couldn’t be determined. However, despite the burn damage, investigators were able to see two small scars on the right side of his chin.

According to reports, John Doe was wearing the following clothing items when found: a size 15 long-sleeved dress shirt that was either white or grey in colour; blue slacks; black socks; and black Chancellor Oxford shoes. The right shoe had a Dr. Scholl’s pad inserted into the bottom.

John Doe’s DNA is available for comparison, as are partial fingerprints. It’s currently unknown if his dentals are been uploaded to national databases. 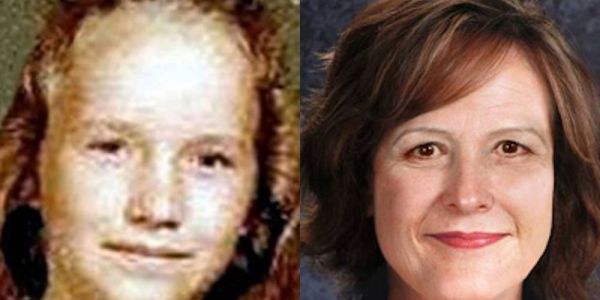 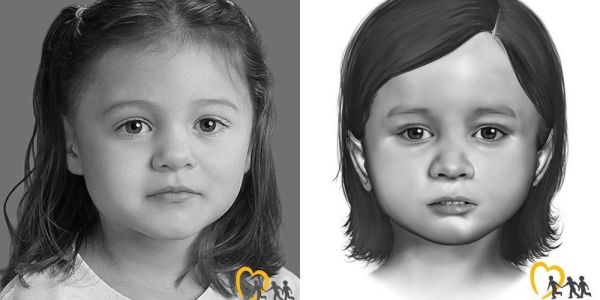 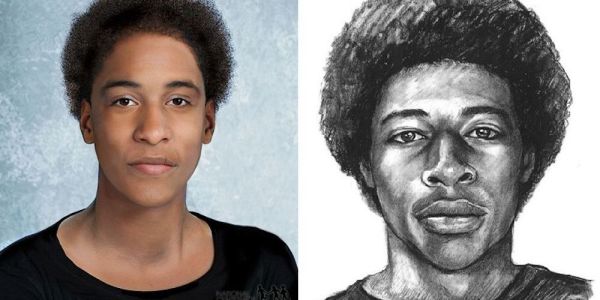