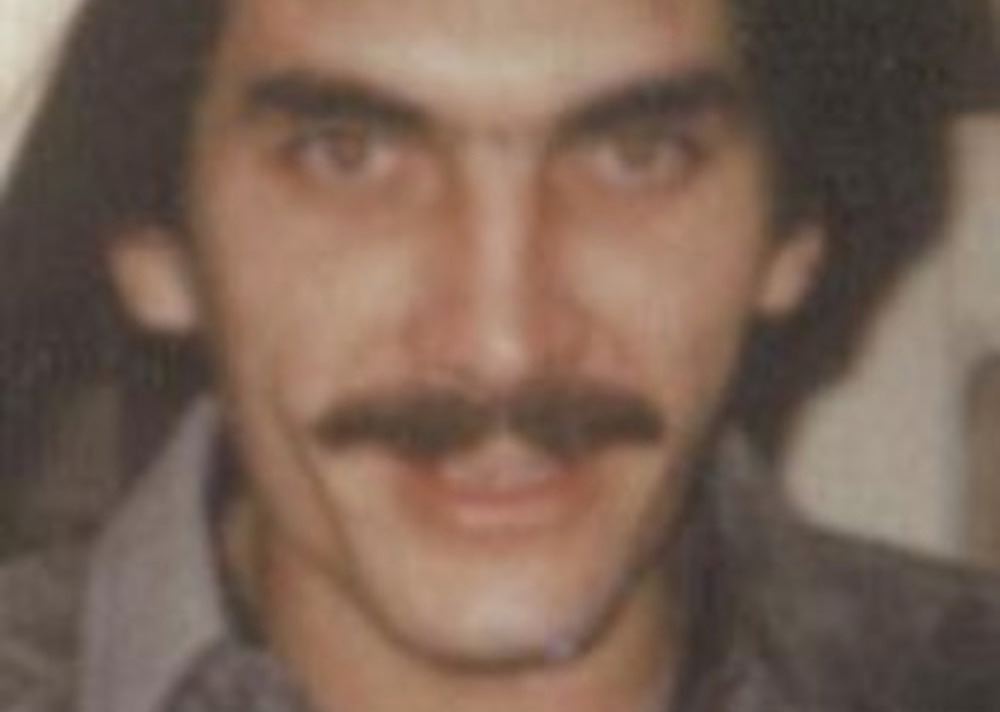 By Stories of the Unsolved in Missing Persons, Unsolved on December 5, 2019
No comments

Carl J. Holland Jr. was born on September 30, 1959. Growing up, he was one of three siblings, which included a sister named Rhonda and a brother. According to Rhonda, Carl was a good brother who was always there for her whenever she needed his help.

At the time of his disappearance, he was living in Richmond, Indiana.

Carl was last seen on June 10, 1983 in Eldorado, Ohio. According to reports, he met a friend at her residence at 3366 Hamburg Road. He was never seen or heard from again after this meeting.

A few days later, Carl’s family discovered his 1973 Chevrolet Impala at a truck stop in Lynn, Indiana. However, they didn’t realize he was missing until two weeks had passed.

The last time anyone in his family saw him was at his mother’s house, where he had been painting the ceiling. This was before his trip to Eldorado.

The Richmond Police Department were – and still are – the chief law enforcement agency working the case. Authorities in Randolph County, which is located near the border of Indiana and Ohio, were also involved.

A search was conducted of the farmhouse on Hamburg Road, but no traces of Carl were uncovered. Investigators did find a shotgun slug they believe may be tied to the case, but they remain uncertain. Additional searches were conducted in Richmond, as well as Preble County, Ohio, where the village of Eldorado is located, but they yielded nothing of significance.

In 1985, the Richmond Police Department publicly announced they believed Carl to be deceased and that his probable death was the result of a homicide. They stated it’s possible his death is related to two drug-trafficking murders that occurred in the area at the time of his disappearance, but have not publicly stated what evidence, if any, they have leading them in this direction.

On September 30, 2014, Rhonda hosted a birthday remembrance for Carl at her home in hopes of keeping the case alive and encouraging law enforcement to continue searching for her brother. The event was open to the public.

In February 2016, a billboard at Exit 156 on I-70 in Richmond featured Carl’s image and the numbers citizens could call if they had any information related to his disappearance. Supporters of Rhonda helped raise the funds needed.

As of 2019, there have been no recent searches for Carl and no new leads have arose, despite his disappearance having been reviewed by every cold case department in Ohio and Indiana. The case has involved investigators from two stated and three counties, all of which feel foul play was involved. Currently, authorities in Randolph County feel Carl’s disappearance and subsequent death occurred in Preble County, but nothing has been found in the area.

1) Currently, the only theory in the case is held by law enforcement, who feel Carl’s disappearance is somehow related to the two aforementioned drug-related homicides. However, given the lack of evidence and leads in the case, it’s difficult to prove if it is related or a separate occurrence.

Carl’s parents have since passed away. However, his brother and sister are still alive.

Rhonda is still actively searching for her brother. She has stated that she feels there is more to the story and wishes to keep the case and Carl’s name in the public eye.

Carl J. Holland Jr. went missing from 3366 Hamburg Road in Eldorado, Ohio on June 10, 1983. He was 23 years old, and was last seen wearing a blue denim jacket, tennis shoes and a pair of blue jeans. At the time of his disappearance, he stood at 6’3″ and weighed approximately 160 pounds. He has black hair and  green eyes, and has a burn scar on one of his knees.

Currently, his case is classified as endangered missing. If alive, he would be 60 years old. 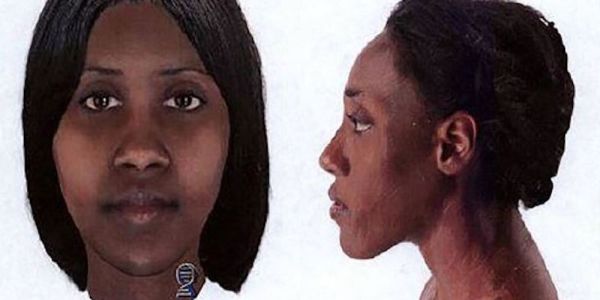